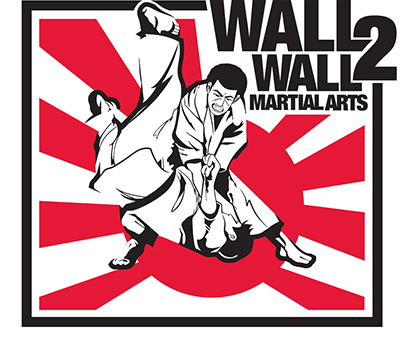 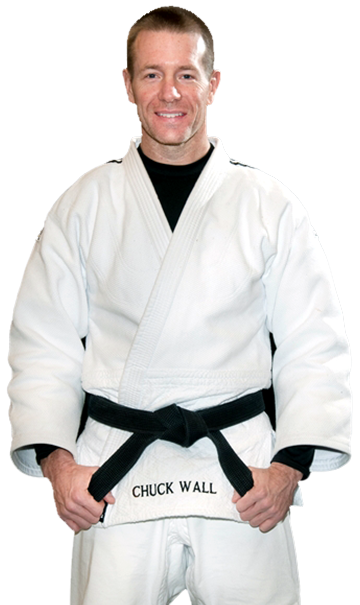 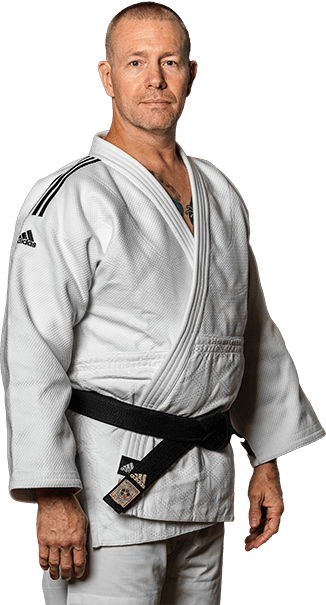 Our classes fill up quickly, therefore

Friendly, professional, humble.  My experience with Chuck and attendees at Wall 2 Wall has been great.  Clean environment, professional.  If your boys wrestle and you're looking for an offseason sport, then Judo is an excellent option.  You may find Judo as a better lifetime activity when it's said and done.  Judo is Chuck's forte and he is proud of his school and students, which comes through when you interact with him.